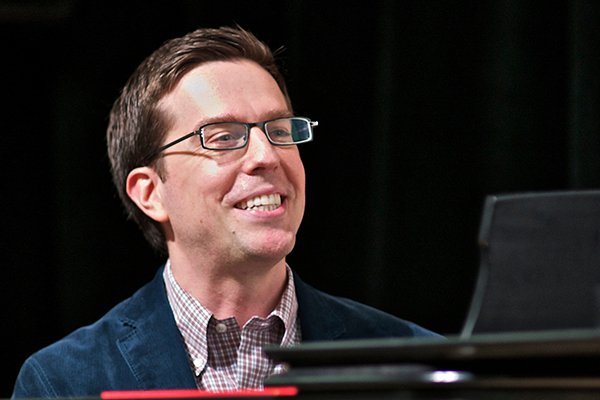 A graduate of the Class of 1992, Ed Helms was an active member of the Westminster Players. He performed in such plays as Into the Woods, All My Sons, and Greater Tuna, and won The International Thespian Festival with the cast of The Dining Room. After studying at Oberlin College, Ed joined improv comedy at the Upright Citizens Brigade Theatre before joining the critically-acclaimed satirical news show, “The Daily Show with Jon Stewart.” He has since appeared in numerous popular television shows and movies, including The Office and The Hangover.