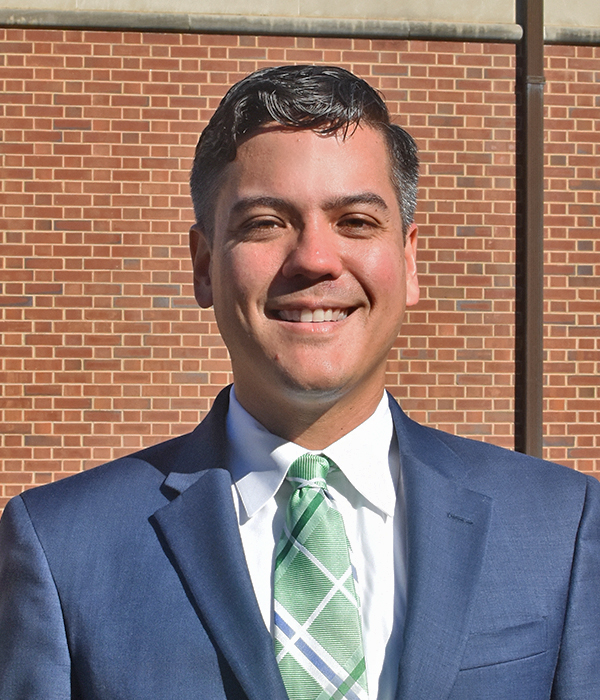 Steve Frappier has worked in college admissions and college counseling since 2000. He served as Associate Director of Undergraduate Admissions and Coordinator of Multicultural Recruitment for his alma mater, Washington University in St. Louis. He earned his Bachelors and a Rhodes Scholarship nomination in Russian and Art History & Archaeology as well as a Masters of Liberal Arts. He joined Westminster in 2015 and has directed college counseling offices at independent schools since 2006.

Steve recently served for seven years in multiple roles on the Leadership Team of ACCIS, the Association of College Counselors in Independent Schools. He has served on college advisory boards including University of Chicago, Furman University, Oglethorpe University, and Southern Methodist University. In 2018, Steve was a co-winner of NACAC’s Excellence in Education Award. A former quiz bowl player, Steve assists in preparing Westminster’s Science Bowl and Academic Quiz Teams for competition. 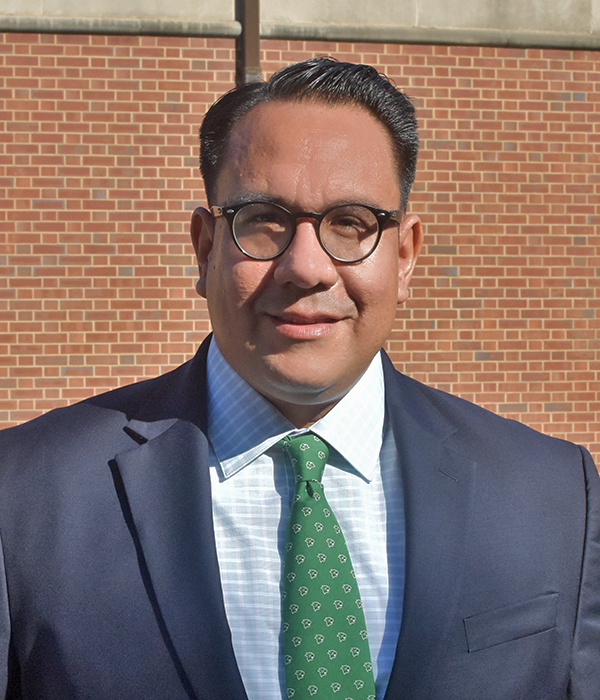 Juan Acosta attended Vassar College in Poughkeepsie, New York, where he earned his BA in Political Science with a Correlate Sequence in Italian. Later, he received his Master of Education in Higher Education Management from the University of Pennsylvania From 2002 to 2005, he was an admission counselor at Massachusetts Institute of Technology.

From 2006 to 2007, he was a Graduate Assistant at his alma mater, the University of Pennsylvania, where he worked with the Upward Bound Program. Before joining Westminster in 2016, Juan served as Associate Director of College Guidance at Saint Andrew’s School in Boca Raton, Florida. Juan also serves on the counselor advisory board for Mercer University and The University of Tennessee, Knoxville, and as a member of the Governance & Nominating Committee of SACAC. 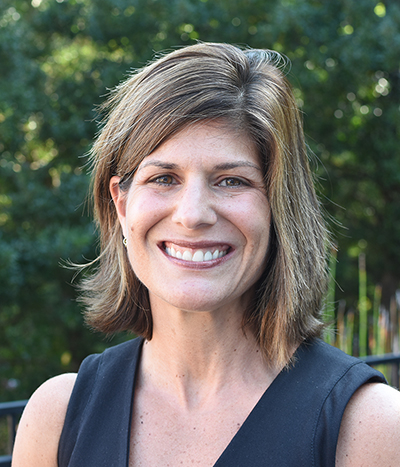 An Atlanta native, Anthea V. Economy joined Westminster in 1997 and has worn a number of different hats throughout the years. She holds both her B.A. in Spanish and M.A. in Spanish Literature from the University of Georgia and has taught Middle and Upper School Spanish. She was the Eighth Grade Girls Grade Chair and Assistant Varsity Cross Country Coach before transitioning to College Counseling in 2007. 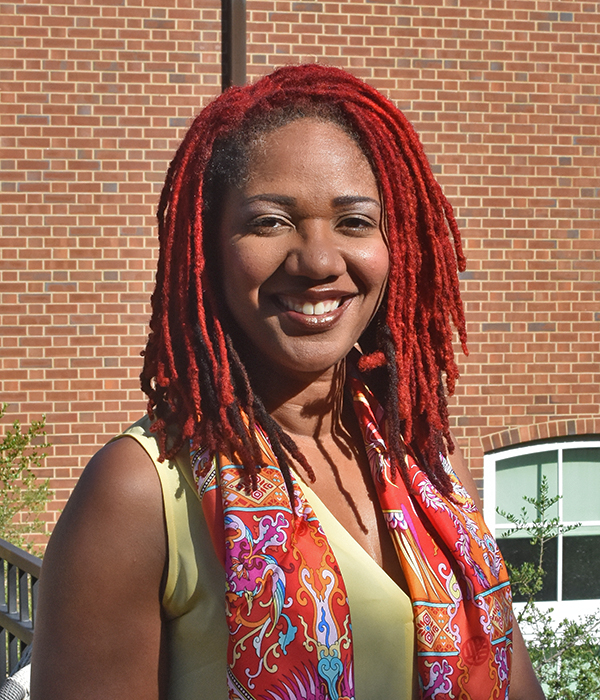 Sarbeth J. Fleming graduated with Honors in Political Science from Winston-Salem State University in North Carolina, earned a M.A. in African-American and African Studies and her Juris Doctor from The Ohio State University. Immediately prior to Westminster, Sarbeth worked as the Associate Dean of Admissions & Financial Aid/Director of Multicultural Admission at Davidson College in North Carolina.

In 2019, Sarbeth was awarded SACAC’s Myron G. Burney Award for Inclusion and Access. Since 2014, Sarbeth has been the coordinator of the SACAC’s Mini-Camp College held in Atlanta. She has been active in numerous professional organizations, including NACAC, SACAC, ACCIS, and PoCIS-Atlanta. Currently, Sarbeth serves on SACAC’s Board of Directors. Sarbeth serves on the counselor advisory boards for Drexel University, Washington University in St. Louis, and The University of South Carolina. Sarbeth is also the co-advisor for Westminster’s Black Student Affinity Group. 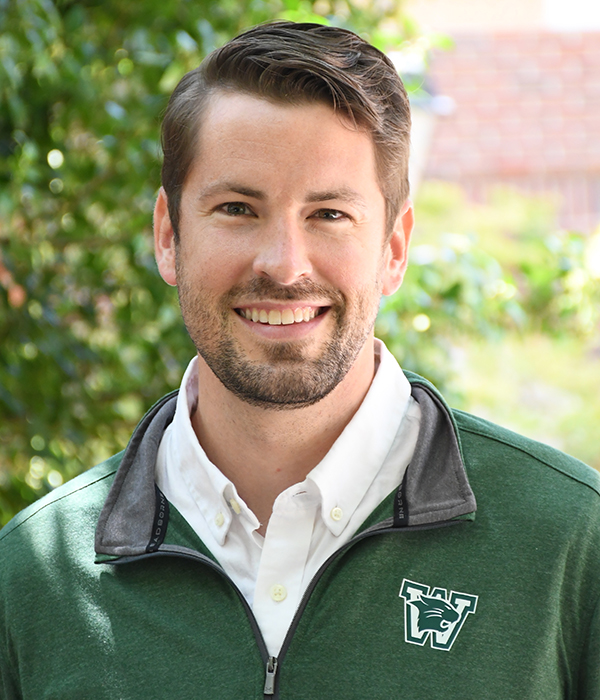 Jay McCann started his journey into college counseling at San Diego State University where he earned a Master of Counseling, specialization in school counseling. Shortly thereafter, he worked in the office of financial aid at Point Loma Nazarene University in San Diego. He comes to Westminster after having the opportunity to counsel in both public and private high schools in Colorado for the past nine years and was nominated as a finalist for the Colorado School Counselor of the Year award. He has been active in NACAC, RMACAC, and Colorado Council, has been a part of Pepperdine University’s Advisory Board, and is a Certified Educational Planner. Currently, Jay is preparing the latest edition of the book, College Finder, as a co-author. 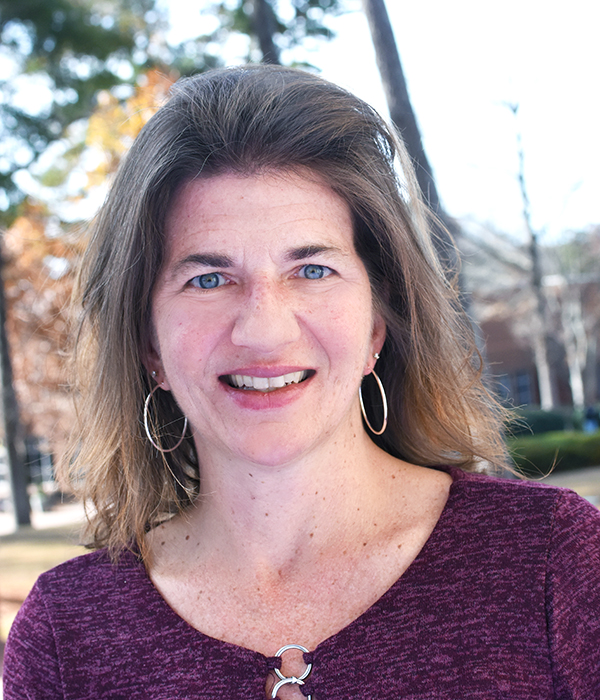 An Atlanta native, Shannon joined Westminster in December 2018, and she enjoys working with teenagers. Before coming to the School, Shannon worked in the college office at Pace Academy as an administrative assistant for ten years. Previously, she supported more than ten executives at Anderson Consulting. Shannon attended Furman University where she earned a B.A. in theatre. Shortly after college, she worked at the Alliance Theatre in the props department. In her spare time, she sees as many shows as possible at the Fox Theatre.